How much trust do you place in your tap water? | H2O | BWT International
Search
My cart
Skip to content 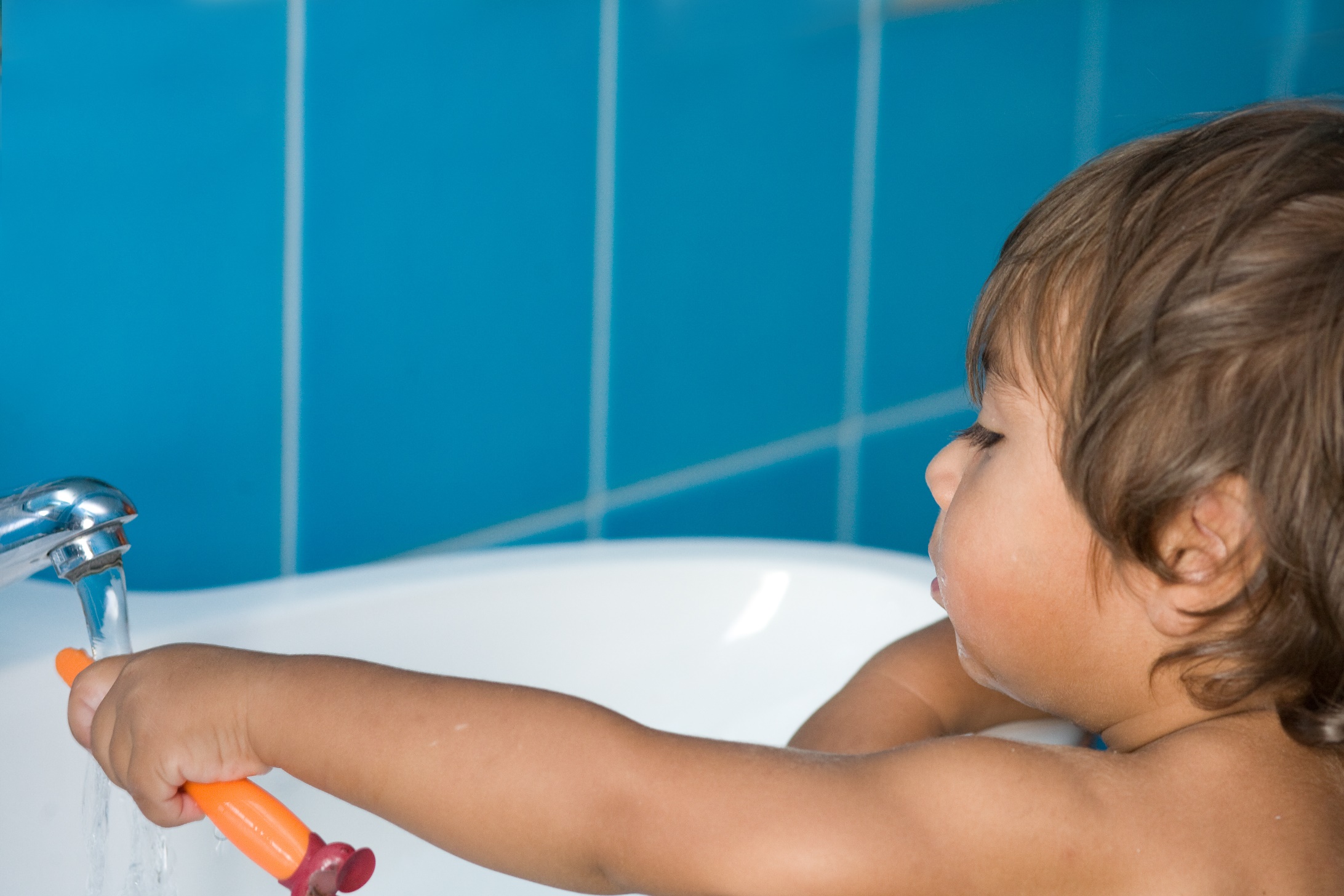 How much trust do you place in your tap water?
No matter where in the world you are, the quality of tap water is questionable, On the 6th of August 2015, in the UK – a country often referred to as ‘first world’ – hundreds of thousands of people were put on a major health alert after contaminated water was discovered at their local treatment plant. United Utilities, was forced to warn customers across Lancashire that they had found traces of a tiny parasite in the water. It came after routine tests at the Franklaw Water Treatment Works in Preston detected traces of cryptosporidium – a microscopic parasite which can cause sickness and diarrhoea. E.coli in SA’s drinking water is getting worse In June 2015, the World Health Organization’s report showed that globally, at least 1.8 billion people use a drinking-water source contaminated with faeces. This is supported by a report which shows the E.coli in SA’s drinking water is getting worse. Independent scientific testing of water at various municipalities across the North West, Mpumalanga, the Eastern Cape and Limpopo showed the levels of E.coli – the bacteria causing vomiting, bloody diarrhoea and life-threatening kidney failure were extremely high. Alarming results The E.coli levels in the Britz water waste plant were 320,000 parts per 100ml. This was an alarming finding as the maximum level that is acceptable for sewer plants is 1000 parts per 100ml. Results from the Rietfontein waste water treatment plant, also in North West, were more worrying. A water quality test commissioned by the local homeowners' association found the plant had an E.coli count of more than a million parts per 100ml. This is 1000 times more E.coli than is allowed for human consumption! Concern was also expressed about the Eastern Cape's Nelson Mandela Bay Metro, where four hospitals tested positive for E.coli in their tap water.  And in May ’15, three babies died and over 500 cases of diarrhoea were recorded at health care facilities in Bloemhof, North West, following water contamination. Protect yourself, your family and your employees Whether you are a homeowner or a business owner, there is only one way you can completely trust the waster you drink from the tap – by installing an advanced water purification system. Trust in H20 As the exclusive distributor in South Africa of the unique KDF ® Process Media, H2O guarantees the finest quality water and great taste by removing all the harmful, unwanted contaminants from your water. KDF filters, together with H2O’s trusted UV lights, remove bacteria (like E.coli), chlorine, iron, hydrogen sulphide and heavy metals as well as the very harmful disinfectant by-products from water and controls scale and algae. So to get the best quality and taste out of your water, look at  H2O’s range of filtration systems and portable personal water bottles. They’ll keep you hydrated with a constant supply of 100% purified water 24/7 and complete peace of mind. Remember, it’s what’s inside that counts. 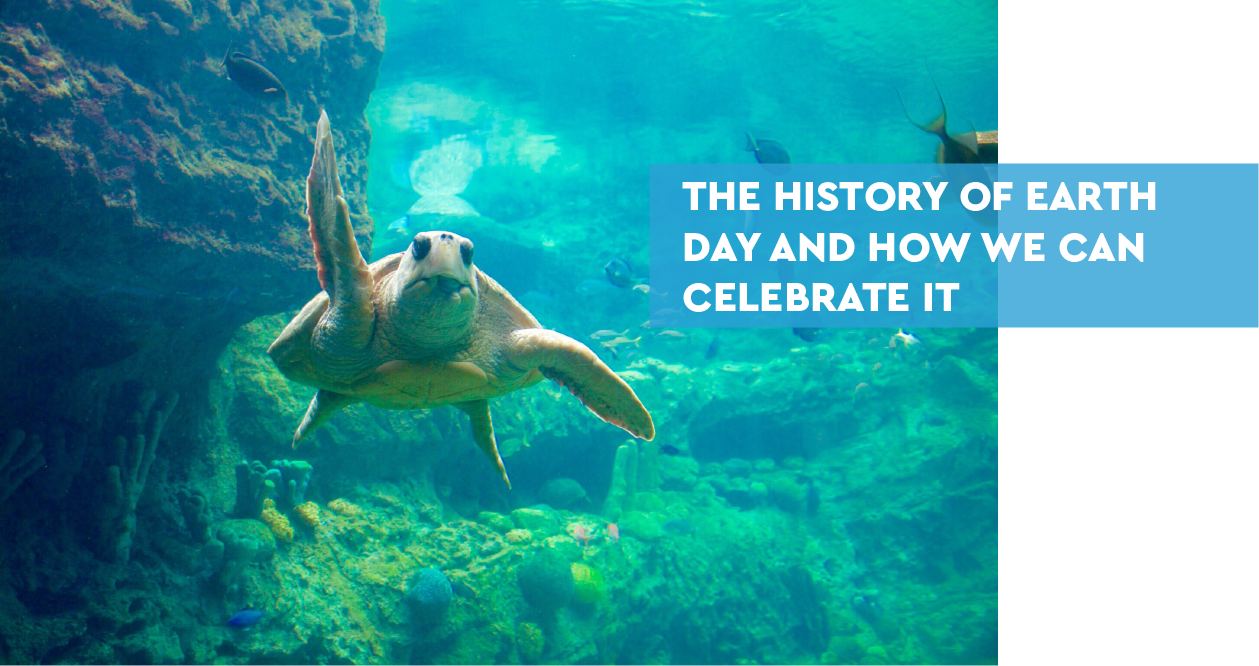 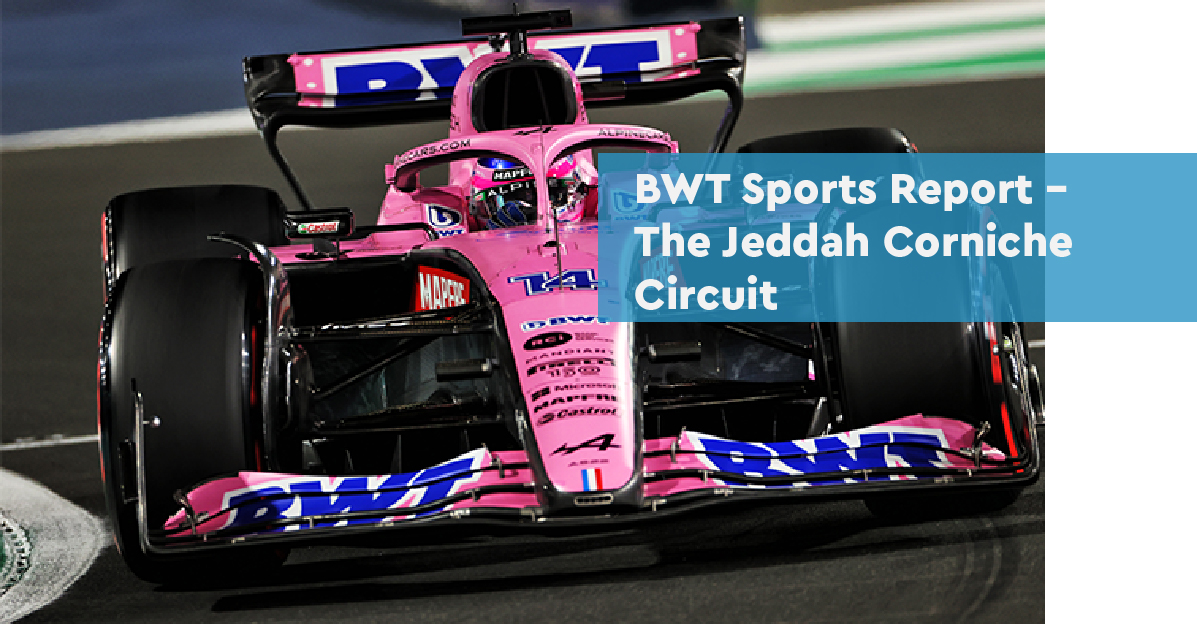 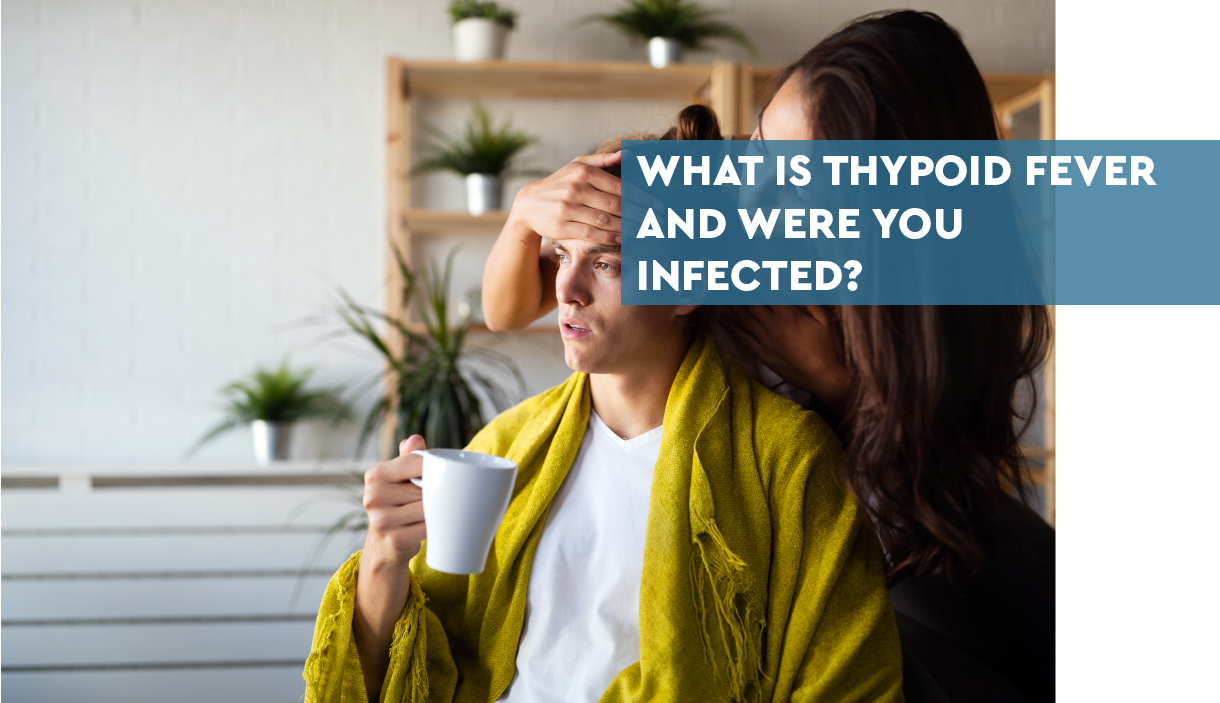 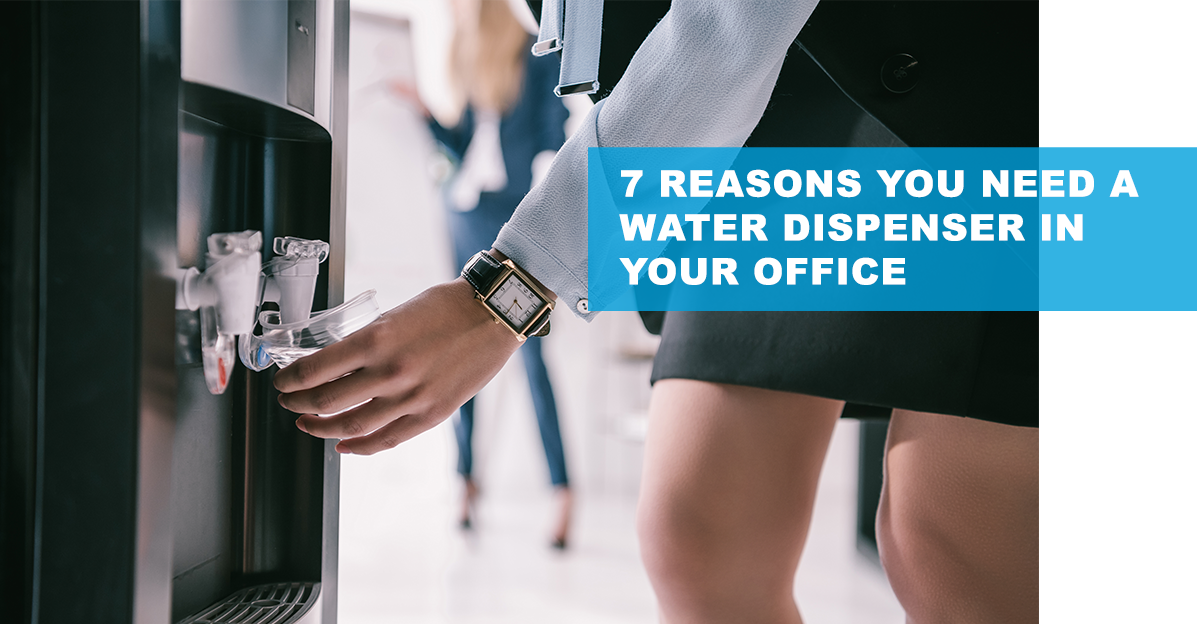 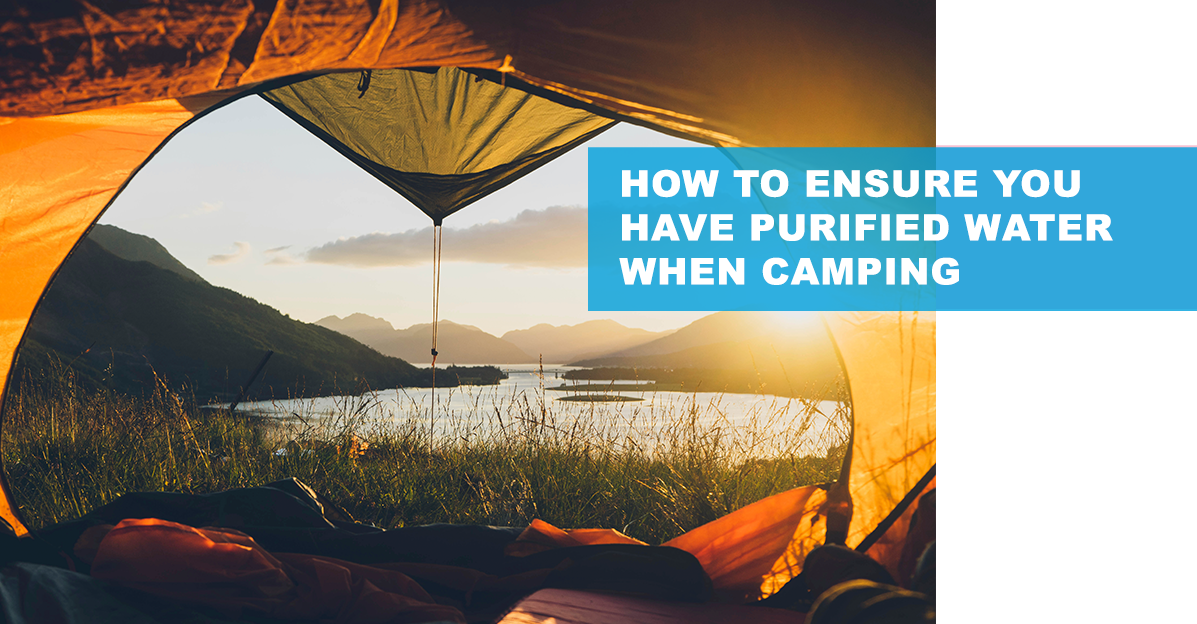