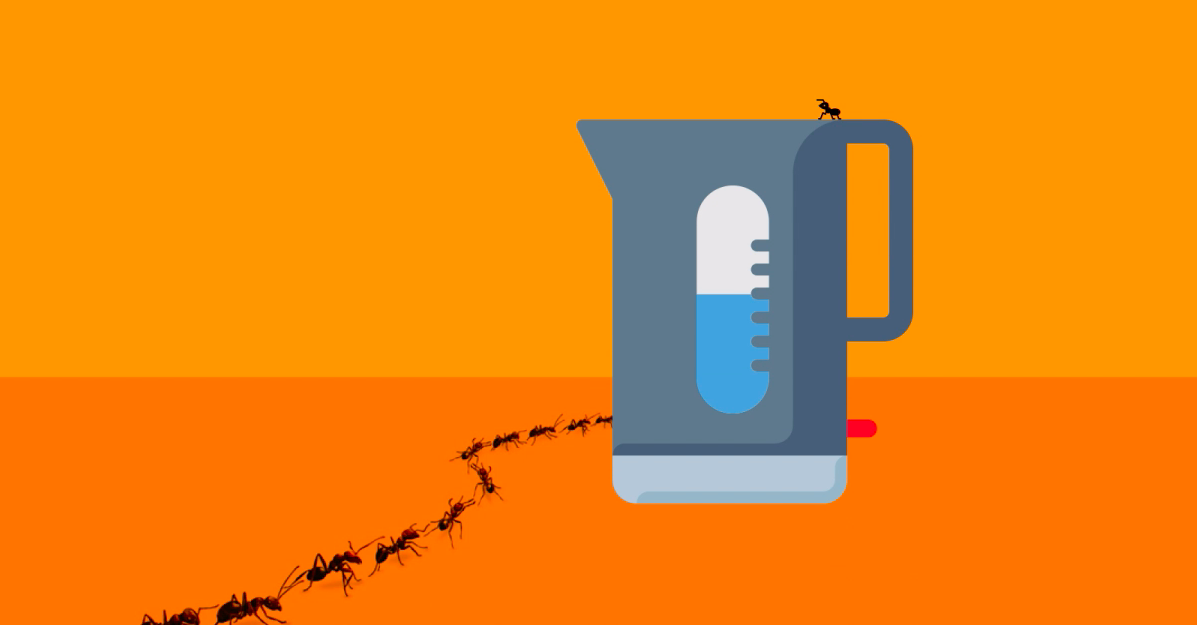 A power outage directly affects a water pump station. When the power is switched off, so too are the taps.

It’s difficult to know whether yours will be the area affected by water shortages as a result of power cuts and load shedding. What is for certain is the purified, quality water that you can get from H2O International. If your taps are unexpectedly turned off, and you’ve installed a water cooler into your home, at least you have the peace of mind that the water you’re putting into yours and your family’s bodies is filtered water, which provides consistent quality. An added bonus is that should your water be unexpectedly turned off, you can refill your water coolers at an H2O International store near you.

The recent spate of Load Shedding has been an unexpected inconvenience.

In Gauteng and the Eastern Cape, particularly Boksburg, Pretoria, and Nelson Mandela Bay, residents have faced a double whammy. Power cuts have been followed by water cuts. Especially within Johannesburg, electricity is used to source water from the reservoirs back into the mainstream pumps. When the power is switched off, so too are the taps. One Twitter user (@NimiHoffman) remarked tongue-in-cheek,

“Everyone is so desperate for water. Even the ants have taken to plunging to their death in their office kettle, if only for a sip of water.”

A lack of flowing water has also meant a knock-on effect into clogged sewerage systems. This had led to sordid conditions in provinces and exposure to harmful diseases. Women and small children are the most at risk to these. Metro has put plans into place so that in Boksburg, water disruptions as a result of power outages, are no longer a residential concern. They propose to install mobile diesel generators to alleviate public worry.

We may be over the first hurdle of Load Shedding, but it’s important to note the effects that it has and how you can go about preparing for them in the future.

WHAT WILL LOAD SHEDDING DO TO YOUR WATER’S PRESSURE?

Municipal spokesperson, Muthbanzi Mniki announced, “even when the electricity comes on it will take a minimum of 24 to 48 hours [for the reservoirs] to recover.” Meaning, that even once the power is switched back on, residents would still have to wait up to two days before they have a steady supply of water. This two-day window period may also be extended as the pressure on the pipes might be too demanding, causing them to burst.

Seeing as Load Shedding will be in our foreseeable future, we think, that now more than ever, it’s particularly important to think inside the drop with H2O International.
Locate your nearest store and purchase or rent a water cooler. Should an emergency arise, you’ll be guaranteeing yourself a supply of quality, drinkable water. 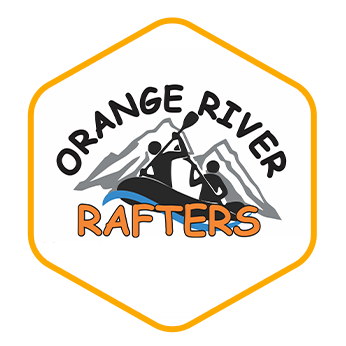